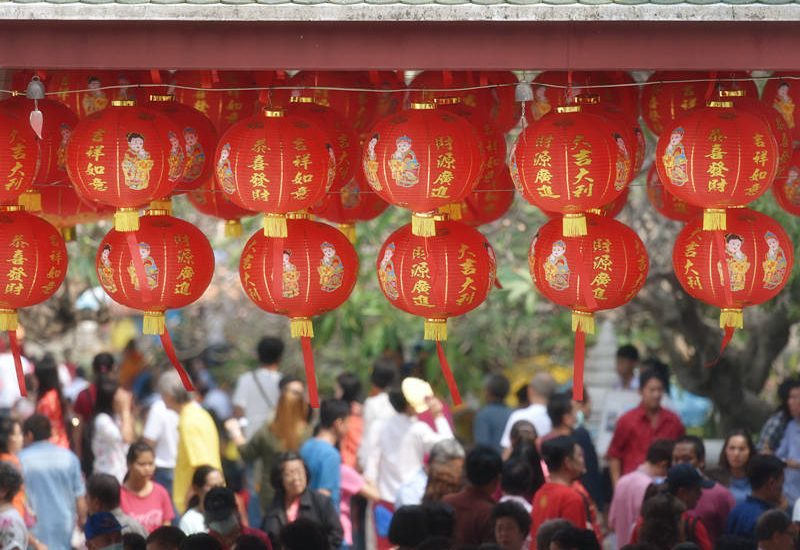 Contents Hide
How Much Do You Know About Chinese New Year (Lunar New Year)?
1. It’s Also Called the Spring Festival
2. New Year Has No Specific Date
3. Setting off Fireworks at Night
4. Gifting of Small Children in Red Envelopes
5. Desserts with Meaning
6. Red Decorations
7. Zodiac Animal
8. Greetings for the New Year
9. The Lantern Festival
10. New Year Celebrations is a Worldwide Celebration 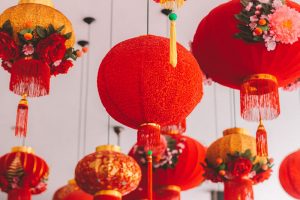 How Much Do You Know About Chinese New Year (Lunar New Year)?

The Chinese people call it Chunjie (春节). The holiday at the start of spring. During this time, the Chinese look forward to good things in the new beginning, like planting and good harvests.

Firecrackers are for fending off ghosts and misfortunes. Setting off fireworks at night symbolizes welcoming another year. A similar traditional event takes place in Mexico, known as the Day of the Dead and the Korean Chuseok.

Children receive red envelopes with gifts during this season of celebration. They may contain money, which they believe transfer good luck from their ancestors. A digital red envelope is catching up with the latest technology.

The type of dessert on the menu symbolizes something in real life. Tanguan means soup made from meatballs, which could also translate to a reunion. Nian Gao is a cake symbolizing success and the Fa in Fa Gao means to find wealth.

Every home changes everything to red- symbolizing a weapon whose presence in all New Year décor is notable. You will notice red lanterns hanging onto windows and people purchasing new red clothes to start the year.

The zodiac signs the Chinese identify with are 12, where every symbol represents a whole year. The year 2020 marks the year of the rat, meaning anybody born this year will take the good traits of the rat. (More about What is the Chinese Zodiac?)

“Xin nian kuai le” (Happy New Year) and other greetings in Chinese talk about harvests, wealth, fortune, longevity, and families. To the Chinese, handing down the family name is vital, and this perhaps the large population of the Chinese people.

The festival marks a night celebrating freedom known locally as the Lantern Festival. In the old times, girls could not come out alone. However, on this particular night, the ladies are free. The Chinese mark it as their valentine’s day.

The Chinese make one-fifth of the people in the world. The Chinese New Year is celebrated across the globe. Outside Asia, the biggest spring festival takes place in other big cities like San Francisco, London, and Sydney.

As the New Year season approaches, make sure to go out and watch the lion dances, parades, fireworks and eat fantastic food!