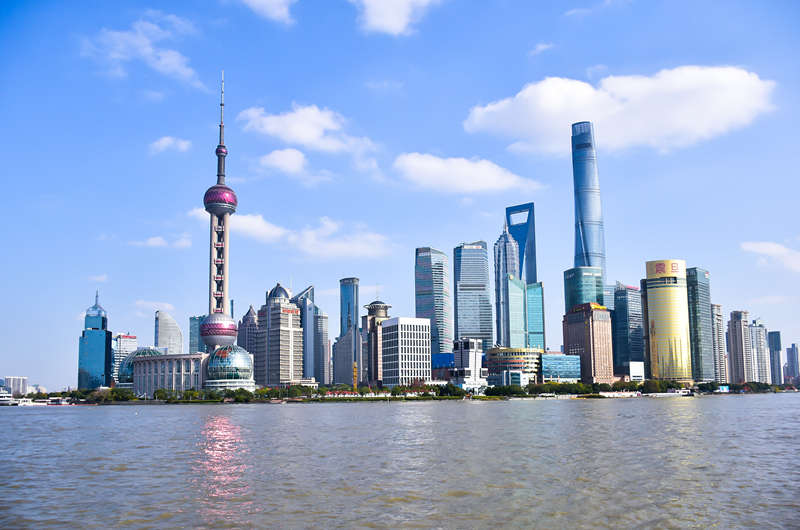 Last night, China’s Finance Ministry said it would halve tariffs on 1,717 US goods from February 14, lowering some to 5 percent from 10 percent, and others to 2.5 percent from 5 percent.

The announcement reciprocates the US commitment under the deal. It is also seen as a reaction to boost confidence amid the n-Cov outbreak that has disrupted businesses and impacted investor sentiment. The tariff reductions are in line with the Phase One Trade Deal.

As news of the virus continues to dominate headlines, and conversations, China’s moves to deescalate the situation has been welcomed by many, including foreign investors who were happy to see stock markets reach fresh peaks last night and the yuan hitting its highest in the previous two weeks.

So far, the Ministry has not released the full lists or value of items that will be affected by the decision. But what we know is that the products benefiting from the reduced tariffs are part of the list of US$75 billion (China’s tariff list one) of goods that came into effect last September.

The list contains items that include an assortment of meat, seafood, fruit, vegetable products, cars, consumer items, and raw materials.

This newest round of changes will lower the rates specified in [Tax Commission Announcement [2019] No. 4] in accordance with September 1 tariffs only, as the December 15 tariffs have already been suspended.

Crude oil, meat products, and soybean are among the products that stand to benefit from the February 14 tariff cuts. The reductions will see crude oil tariffs drop from 5 percent to 2.5 percent, soybean tariffs from 30 percent to 27.5 percent, and tariffs on pork, beef, and chicken, drop from 35 percent to 30 percent.

In a separate statement, the finance ministry said the tariff cuts correspond with those announced by the US. This saw tariffs of 15 percent, slashed to 7.5 percent on US$120 billion worth of Chinese goods on February 14.

Further adjustments would depend on the economic and trade situation, the Ministry said.

Disaster clause exemption, reactions from the US, China

As pointed out by various local media outlets, Beijing can invoke the disaster and unforeseeable event clause that exists within Article 7.6 of the Agreement.

This allows Beijing to delay commitments made within the Agreement, such as the target purchases of US goods and services, without any repercussions.

However, the Agreement states that “in the event that a natural disaster or another unforeseeable event outside the control of the Parties delays a Party from timely complying with its obligations under this Agreement, the Parties shall consult with each other.”

Though no formal consultations or request have been raised, there are some sources which suggest that Chinese officials are hoping the US will agree to some flexibility on pledges in their Phase One Trade Deal.

This could be the much-needed truce period China needs as its central authorities concentrate time and resources in resolving the public health crisis at hand.

So far, Washington has welcomed the tariff cuts as a “big step in the right direction,” but said it expected China to live up to its obligations under the Phase One deal despite the outbreak.

“We’re monitoring the virus carefully,” US Treasury Secretary Steven Mnuchin told Fox Business Network. “But based on current information, I don’t expect there will be any issues in them fulfilling their commitments.”

Tommy Xie, Head of Greater China research at OCBC Bank in Singapore sees the tariff rollbacks as some much needed positive reassurance for China’s economic outlook: “Any move to deescalate is always good,” he says, “especially, when the market is overwhelmed by the news about the virus, the good news about tariff is refreshing.”

The reductions come about three weeks after the two countries signed the Phase One Trade Deal in Washington, with China’s promise to expand trade purchases by US$200 billion over two years, US tariff rollbacks, and renewed commitments on intellectual property (IP) rights, technology transfer, and currency practices, among others.