What are the Components That Make Up Failure Analysis? 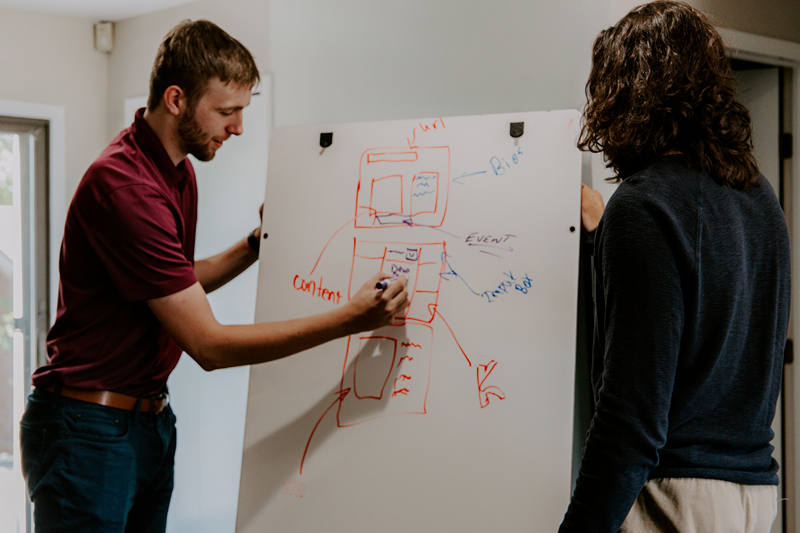 In the field of product testing, it can sometimes be hard to figure out what types of tests you might need and why you need them. So, what is failure analysis, and why do you need it?

Failure analysis is used after a product experiences a failure. An investigation launched then to figure out what went wrong and then fix it. The process is incredibly important as it can prevent similar failures from occurring in the future and protect consumers and even the environment from potential risk and damage.

What is Failure Analysis?

In basic terms, failure analysis is a process where failed products are thoroughly inspected to figure out why the failure occurred. These analyses typically occur in three broad steps: the root cause of the failure is determined, a plan is developed to correct the issue, and that plan is implemented to improve any future products.

During a failure analysis, the product is carefully inspected for any indication as to what caused the failure. This could be something like a design flaw or a defect due to the material or manufacturing. It is also possible that the product was used improperly, abused in some form, or that it simply wore out.

As this inspection is taking place, and observations or evidence of the failure are collected to make the final determination as to the root cause of the issue. Also, the investigation is done using a series of different tests, depending on what the product is. This can include visual inspection, metallurgical tests such as chemical analysis and tensile testing, and microscopy. It is also possible that the person performing the tests will attempt to recreate the original failure within a controlled environment.

Once the cause of the failure has been figured out, it is then determined how to respond to the failure in order to avoid having a similar issue arise in the future. A corrective action plan is put into place, and the company will then use that. These can include things such as revisiting/revising the manufacturing processes, re-education on proper installation, and design modification.

After the plan is put into place, the failures analysis and corrective action plan are then used in order to improve upon future products. The insight that was gained throughout the process will be practically applied in order to ensure that all products have improved their quality in order to reduce the risk of a problem reoccurring in the future.

Why Do You Need a Failure Analysis?

There are several different reasons that you would need to perform failure analysis, with the most obvious being a failure in a product. However, why is a failure analysis so important? What benefits can it provide?

For one, the root cause of the failure can be determined. This can then lead to corrective actions being employed in order to decrease the risk of the problem reoccurring. In addition, this can then be used to improve upon the quality of the product itself for the future.

In addition, performing a failure analysis will help to prevent any future penalties or financial losses that might occur due to failures in the future. This is due to the root cause being able to be identified and then fixing it. As a result, it will reduce the loss of revenue due to production stoppage, outages, or legal action.

The results determined when performing a failure analysis can also be used to improve manufacturing components and the products themselves in order to make the consumer and producer safer when engaged with the product.

Finally, performing a failure analysis can help with the determination of liability. Be figuring out what the root cause is of the failure; it can be determined what is ultimately liable for the failure. This can then later be used in legal proceedings as necessary.

What Are Some Methods Used in a Failure Analysis?

There are a large number of different methods that are used when performing failure analysis. The type of method used entirely depends on the product used and the material it is made from. Some (but by no means all) of these methods include those listed below

Overall, performing failure analysis is an incredibly important part of the world of product testing (More about Laboratory Testing). Without a failure analysis, it would not be possible to determine what went wrong with a product, and therefore figure out how to fix the issue. This would mean that there was an increased risk of further breakage, which could lead to injury, litigation, and a drop in the quality of the product.

As a result, it is crucial that failure analysis is performed in order to protect the manufacturer and the consumer. This can be done after a failure, or as a form of a preventative measure, but it is imperative that it is done. Once the analysis is complete, a plan of action can be implemented in order to fix the failure with the product. Finally, future iterations of the product can be improved upon, therefore providing further benefit to the manufacturer and the consumer.